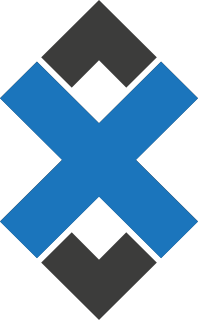 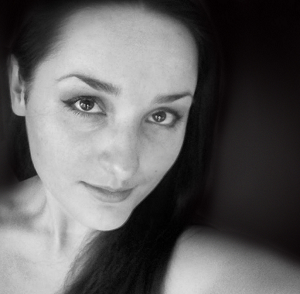 Allesya is a creative graphic designer who has been contributing to the Stremio project where she is responsible for UI and UX. She holds educational degrees in graphic and product design and has more than 10 years of experience behind her back.

Ivo is a software developer with experience in the following fields: mobile and web development, and Javascript. He is part of the Stremio team and helps develop the company’s video entertainment hub. 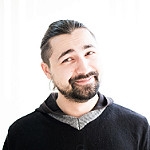 Alexandru is a software / web developer with more then 8 years of experience specializing in: video players, p2p, blockchains and web services. A strong believer and contributor to open source communities and part of the Stremio Team. 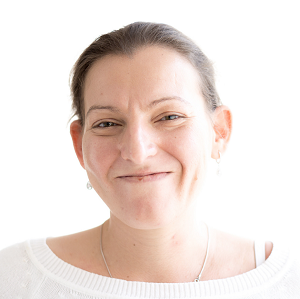 Shteryana is a well-seasoned software engineer and software architect. Throughout her career, she gained noteworthy experience in cybersecurity. For the past 10 years, Shteryana has been contributing to the FreeBSD project as a committer.

Vanina has more than 12 years of experience in advertising, and online marketing, as well as in ad tech. She has ran and managed huge digital marketing projects in the fintech industry, and has been a part of the team of a major cloud storage provider.

Dimo comes from a background in UX and UI design, and front-end development. Together with Ivo Georgiev, he runs the VoD entertainment hub Stremio. Dimo is experienced in project management, product design, and brand strategy.

Ivo has extensive experience as a software engineer with a particular interest in the video-on-demand industry. Since 2012, he has been heading Stremio, a video entertainment startup. Well-versed in cryptography and crypto currencies.