Aaron is an early bitcoin investor and co-founder of the popular crypto wallet, Bread. In a past life, Aaron was an offshore sailing captain, completing a circumnavigation of the globe from 2006-2008. Today, he never misses an opportunity to use nautical references when discussing bitcoin, drawing from his many encounters with dysfunctional economies in far-off countries.

He was a senior iOS consultant at Banjo, Co-Founder of Lightt and iOS development lead at Yammer. He is very familiar with Objective-C, Python, software development, C++, Linux and iOS. He holds a degree in computer science from Purdue University.

Previously, he held management and technical positions at Adaptec, Monterey Design Systems, Texas Instruments and the NASA Jet Propulsion Laboratory. Mr. Traidman is a graduate of Rensselaer Polytechnic Institute and holds a BS in Computer and Systems Engineering. 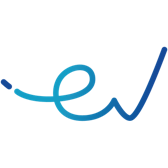 Saison Ventures Co., Ltd. is the venture capital arm of Credit Saison Co.,Ltd., specializing in seed and early stage investments. The firm was established on June, 2015 and is headquartered in Tokyo, Japan. 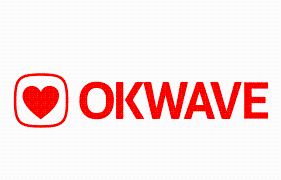 OKWAVE created Japan's first Q&A community site. The origin behind the company name comes from 'Oshiete' (Japanese for 'tell me') and 'Kotaeru‘ ('answer') which outlines the flow of Q&A. Being centred on the concept of gratitude as being a Q&A 'community' user's help each other, OKWAVE aims to spread the concept of 'arigato' (meaning 'thanks' in Japanese) throughout the world like a 'wave'. OKWave is a publicly traded company in Japan.