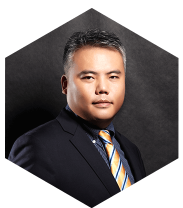 Haozhi is a serial Internet entrepreneur of 20 years in China, with extensive experience in global gaming and developer community since 2009. He founded Chukong Technology, a leading Chinese game developer and publisher with operations in US, Japan and Korea. Chukong is the main sponsor of Cocos2d-x, the No. 1 game engine in Asia and No. 2 worldwide by market share. Since 2009, 1.1 million developers registered on Cocos community, while 3 million developers are estimated to have used Cocos engine. The ad network arm of Cocos covers 14 million daily active users and 605 million devices globally. Prior to Chukong, he founded Yeeyan, XCar and Joyo.com, all known as the leading startups in their time. 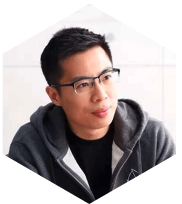 Richard has 15 years of experience in technology startup and investment. He co-founded a leading online social network as an entrepreneur, and participated in transactions of over USD 1 billion as a professional investor. He advises leading technology investors in China and US, and is an enthusiast of macro economy and quantitative finance. 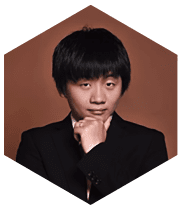 Graduated from the Web Lab of Peking University specializing in distributed computing, Reed was a chief developer at Tencent. Prior to that, Reed was a development lead at Chukong Technology and chief architect for a well-known game Fishing Joy 3. He has 16 years of product R&D experience in web, p2p and gaming. Reed joined the blockchain community for several years and has in-depth understanding of Ethereum and EOS ecosystems.