Michael Chen has been involved in the blockchain industry as an investor, advisor, and consultant for 3 years. Previously, he worked as a consultant at companies such as the Fusion Foundation, Origin X Capital, Blockcloud, COT.io, and many more. Michael joined the Fantom Foundation as a marketing manager in 2018, and has fulfilled roles ranging from Business Development to Operations. Currently, he is the Chief Marketing Officer for Fantom.

Andre Cronje is the Chief Crypto Code Reviewer at CryptoBriefing. With 20 years of development experience, he had been a Technology Analyst in a Hong Kong investment firm Leminiscap, Blockchain Infrastructure Engineer at CryptoCurve, Blockchain Protocol Advisor at BitDiem and technical developer/manager at various other projects. He oversaw mobile developments and mobile security before entering into cryptocurrency industry.

David has been involved with blockchain since Dec 2016 assisting projects go-to-market and commercialise their technologies. Since in 2012 David has been an advisor to tech start-ups and a network member for Accelerating Commercialisation AusIndustry.

Ashton has over 10 years experience in business, the financial markets, and emerging technologies. He is the CEO at Blockchain Partners Holdings— a cryptocurrency investment and research firm located in Australia. Since 2016, Blockchain Partners has collected over billions of data points in cryptocurrency markets and have invested in 30+ successful ICOs. He was also responsible for building one of the largest e-commerce stores in the Middle East serving over 12,000 customers and shipping 50,000+ products. 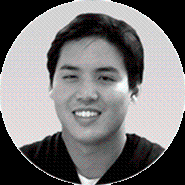 Michael Kong is a smart contract developer who has been involved in the blockchain space for several years. He previously worked as the Chief Technology Officer at Block8, a venture capital-backed Blockchain incubator where he managed all of the business’s projects. He studied Finance and Information Technology at the University of Sydney and built one of the first Ethereum decompilers and smart contract vulnerability detectors. 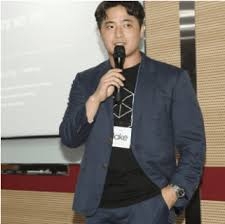 Jake Choi has been involved in the cryptocurrency space for over three years as an investor, trader, advisor and entrepreneur. Previously, he worked as Vice President of Sales at digi.cash, a digital currency platform, where he established their cryptocurrency brokerage and vaulting business, facilitating trades up to US$5million worth of cryptocurrencies. He led the Digital Currency Group at CMCRC working on network growth models, ICO valuation models and model portfolios. He holds a degree in Finance and Quantitative Analytics from the University of Sydney. 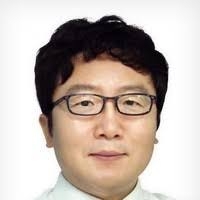 Dr. Ahn is the CEO of Fantom Foundation. He holds a Ph.D in computer science from Yonsei University and has been awarded the President Award for his successful IT business. Ahn is a contributing writer at Fortune Magazine, and has been featured in South Korea’s major business media outlets. In 2010, Dr. Ahn established a successful food-tech platform SikSin, which has since acquired over 3.5 million downloads and 22 million monthly page views. He is the president of the Korea Foodtech Association that consists of 90 companies as its members. 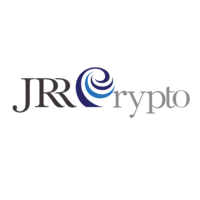 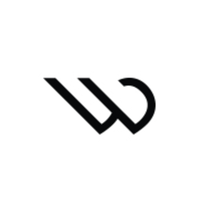 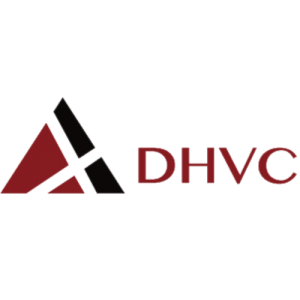 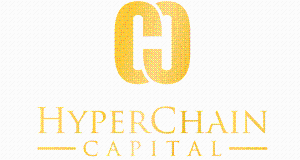 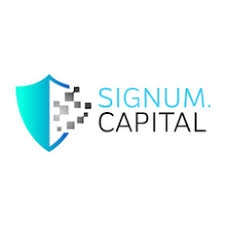