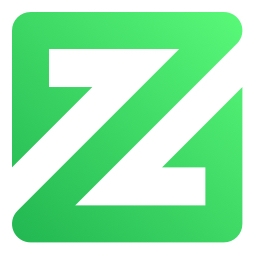 Poramin Insom founded Zcoin in 2016, seeking to provide financial privacy and also more inclusive mining via ASIC resistant proof of work. He earned a masters degree in Information Security from Johns Hopkins University where he wrote a paper on a proposed practical implementation of the Zerocoin protocol. He has been instrumental in laying the foundations of Zcoin's technology from implementing the world's first implementation of Zerocoin and also pushing for the research and development into the MTP mining algorithm. Poramin has been focused on pushing for the adoption of Zcoin into the real world especially in his involvement in facilitating the Thai Democrat Party to conduct its primary elections to elect its party leader on Zcoin's blockchain and also integrating Zcoin into the Thai economy via his regulated exchange Satang Pro. Lately, his work has been focused on Exodus, Zcoin's tokenization layer that allows anyone to build their own private tokens on Zcoin's blockchain.

Reuben Yap is the Project Steward of Zcoin and has played a pivotal role in shaping Zcoin's strategy and vision. He joined the Zcoin team in October 2016 and currently handles the overall strategy and operational aspects of the project along with being its spokesperson. Reuben has been a vocal advocate of online and financial privacy for over ten years, having founded a leading VPN company (bolehvpn.net) in 2007 and being the first merchant in Malaysia to accept cryptocurrencies in late 2012. Prior to joining Zcoin, he was a partner at a law firm, specializing in institutional frameworks. 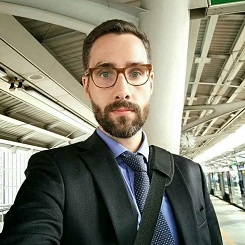 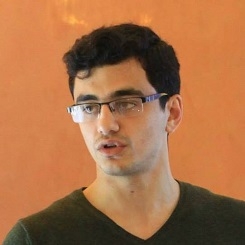 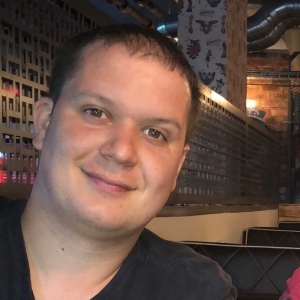 A programmer by trade, he is running his own business to manage water projects via an online portal with installations throughout Africa. Michael has been consumed by crypto since 2013 and has a strong passion for privacy and freedom. 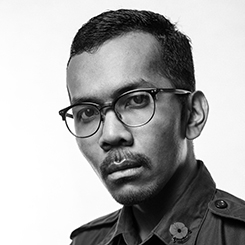 Anwar is a qualified electrical and electronics engineer with several years of experience of technical support at an IT company. He handles support queries, community management and also assists the COO with day to day matters. 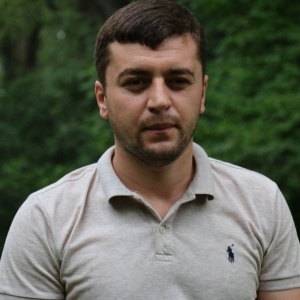 Levon is a software engineer with Master's degrees in both Computing Sciences and Economics from the American University of Armenia. His background is in C++ programming and cryptography which he uses in a teaching position at the Armenian Code Academy. 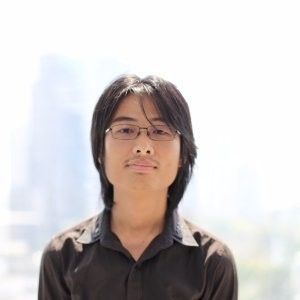 Putta is a self taught programmer who has been programming for 13 years since he was 17 years old. His tech stack includes C, C++, C#, Go , PHP, Perl and Typescript. He has been involved with a wide variety of projects from autopilot firmware for aircraft, applications to manage hospitals and even game patches and extensions. Putta is always eager for technical challenges and sees blockchain technology as an exciting field to be in. 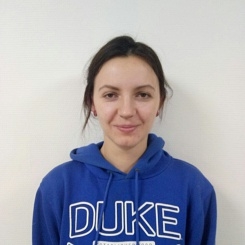 Mariia is a QA Engineer with a Diploma in Mathematics & Computer Science from St Petersburg State University. Her main languages are C++ and Python and she has a strong background in software testing on multiple operating systems. 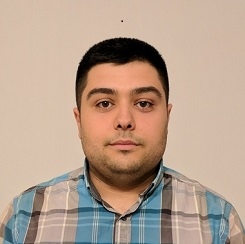 Martun has over 7 years of experience as a software engineer with C++ and also holds a PhD in cryptography. He is also familiar with C#, Java and Python. He has worked as a senior cryptography researcher at the American University of Armenia where he has created novel white-box algorithms and conducted scientific research on encryption algorithms. Prior to his cryptographic work, he had worked at Google as a software engineer where he developed features on Youtube monetization and claiming. Martun was also in a team of 4 people who developed an AI-based poker playing software which could play champion level Texas Hold'em by using techniques such as card clustering, hand strength, the Nash equilibrium training algorithm, and opponent modeling. 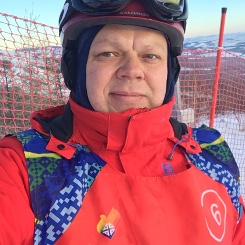 Andrey has 17 years of experience in C++ and has worked for prestigious companies such as Deutsche Bank where he worked on an algorithmic trading platform and a flexible FX risk calculator. His tech stack includes C++11, C++14, Boost, STL, PostgreSQL and Linux. In his past time, Andrey also has experience in setting up cryptocurrency mining operations. As someone who has been involved with software development for forex, stock markets and algorithmic trading, Andrey has a keen interest in fintech and especially in cryptocurrencies where he believes will form the lifeblood of a new economy that enables free markets and economies. In that vein, he strongly believes the need of privacy mechanisms on the blockchain.

Director of Partnerships and Media

Sandra Yap is in charge of Zcoin's partnerships and media coverage. Sandra has been involved in the entertainment and media industry since 2008 and has both acting and production experience and having played roles on both the big and small screens. She has also served as a brand ambassador for reputable companies such as Speedo and Celcom. Sandra studied Media and Communication at Goldsmiths, University of London and also Acting for Film at the New York Film Academy.

After 12 years of working as a consultant for a top 5 IT and business consulting services firm, Sebastian threw in the towel to continue life as a student. Still a techie at heart, he rediscovered his passion for IT amidst the cryptocurrency boom. As Zcoin's Operations Manager, he reports directly to the COO.

Tadhg Riordan is a Software Developer from Wexford, Ireland. He holds an MSc from Trinity College Dublin. In his studies he worked with Blockchain privacy mechanisms, focusing particularly on Zero-Knowledge Proofs and the Ethereum platform. He is a strong advocate for the adoption of crypto-currency and for complete financial privacy.