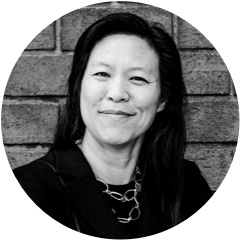 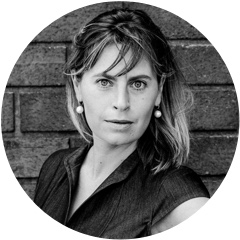 Olga V. Mack is Vice President of Strategy at Quantstamp. Most recently, she served as General Counsel at ClearSlide, and she has held various roles at Visa, Zoosk, Pacific Art League, Wilson Sonsini, and Yahoo. She earned both her J.D. and B.A. from UC Berkeley. 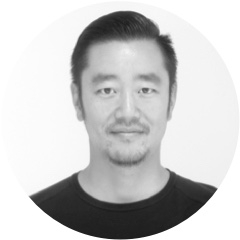 Head of Japan and APAC

Kei leads Quantstamp’s business in Japan and Asia-Pacific. Before Quantstamp, Kei spent 16 years working as a macro rates trader at Goldman Sachs in London and Tokyo. Kei loves thinking about macro trends and sees blockchain as the future of money. He received his Masters in Economics from the University of Cambridge. 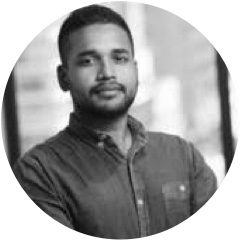 Krishna has an international background and cross-functional expertise in business development and product. He previously worked on industry client projects for Microsoft and TELUS. He is an early adopter of Ethereum and co-organizes Ethereum Vancouver. He is a graduate of the University of British Columbia’s Centre for Digital Media. 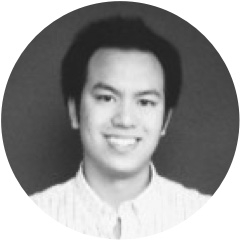 Don is an investor and entrepreneur with global perspectives and cross-functional experiences supporting investments, product and growth. Don previously worked at IDG Ventures and PNP Ventures where he helped launch Nexla, Ayasdi, and the Los Angeles Football Club. 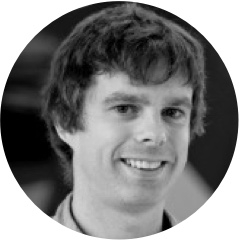 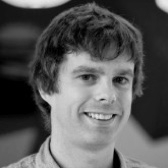 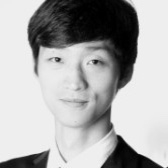 Richard Ma is a former software engineer at Tower Research where he developed software that handled millions of dollars using extreme testing methods. He was inspired to found Quantstamp after investing in the DAO and experiencing the aftermath firsthand. Richard aims to secure the future of blockchain technology through the Quantstamp protocol.